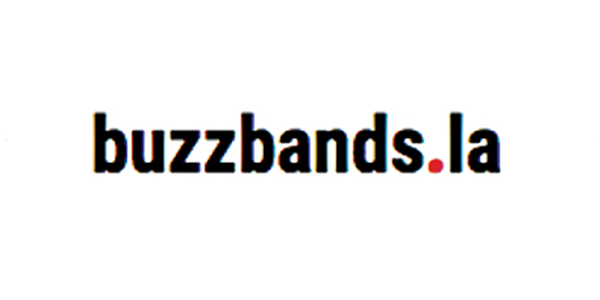 New single “Think About It” premiered by Buzzbands

HAWAI’s new single “Think About It” is the capstone to the sound the quartet has been crafting since debuting their “Working All Night” EP in 2016. With a melody that takes hold and won’t let go — the song bridges heartsick ’80s synth-pop and contemporary West Coast indie. 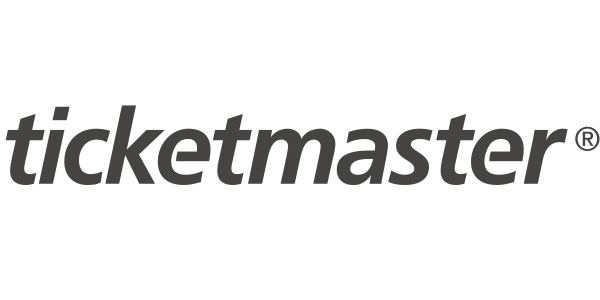 This week, HAWAI was featured on Ticketmaster's "New Music Favorite". Get to know them HERE 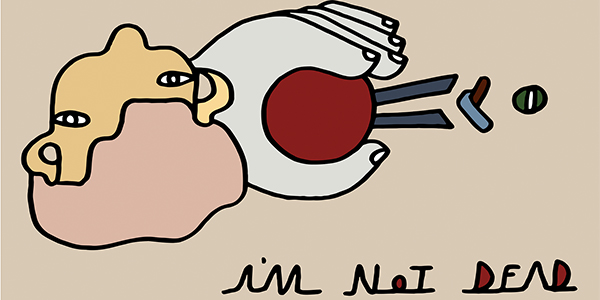 SoCal alt-rockers HAWAI release their newest single “I’m Not Dead ” from their upcoming EP. With beachy gusts of guitars, hauntingly beautiful vocals and striking synths, It's the track fans have been waiting for. 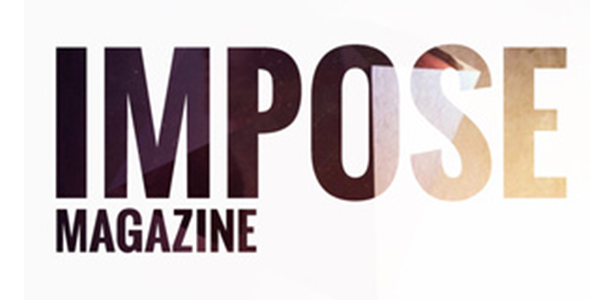 Impose Magazine premieres the live, stripped down video of "Fault" by HAWAI. Recorded live from the Red Room. 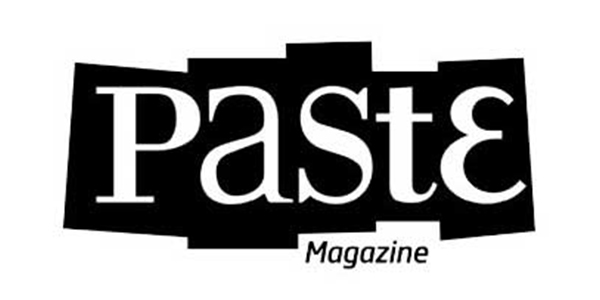 Charlotte-based alternative rock duo, Bassh, have dropped "Animal", the second single from their upcoming debut! "Animal" follows a hypnotic bassline, head-nodding percussion and pointed, staccato guitars into an anthemic refrain that will undoubtedly be heard across arenas and radio waves sooner rather than later. 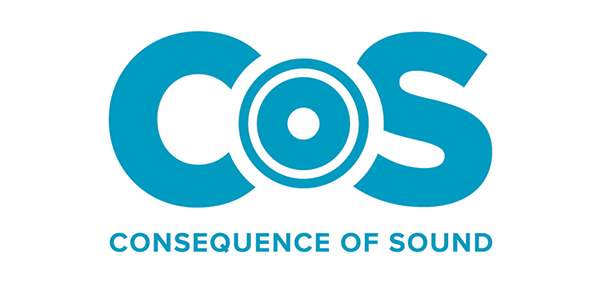 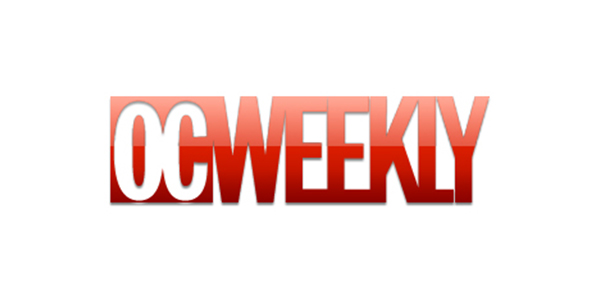 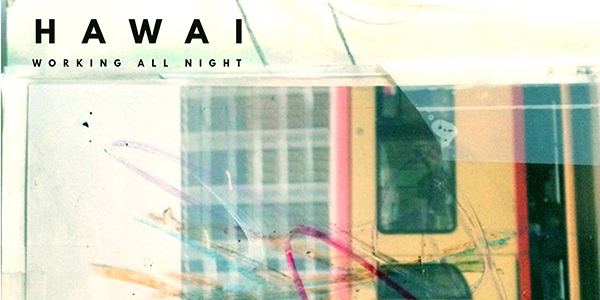 “Working All Night” EP from HAWAI out June 17th!

"Working All Night" by HAWAI is coming out on June 17th!! Pre-order now and you'll get an instant download of the song "In My Head"!! 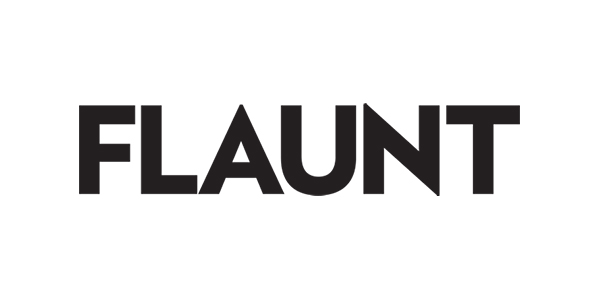 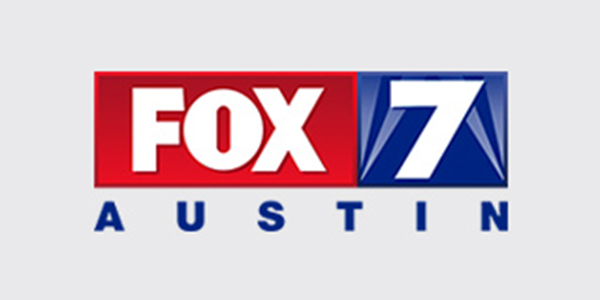 Bassh stopped by the studio to talk about their upcoming SXSW shows and to perform. Click HERE to check out their performance. 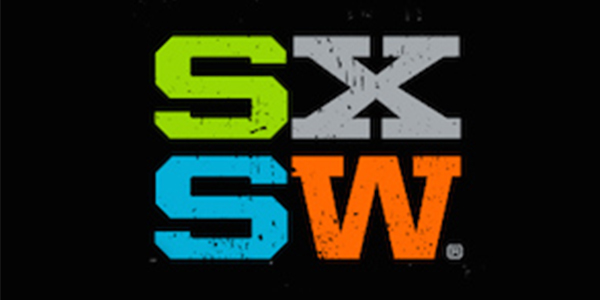 Here's where to catch Bassh at SXSW in Austin next week! 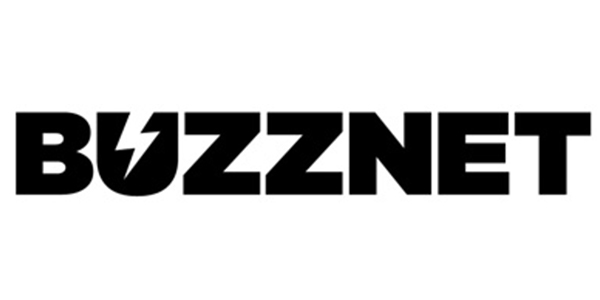 Band To Buzz About – Bassh

Nashville based band, Bassh, is a no-holds-barred project of Jimmy Brown and CJ Hardee of Matrimony that are bound to turn heads with debut single, “Body,” produced by Band of Horses’s Bill Reynolds. Read more HERE 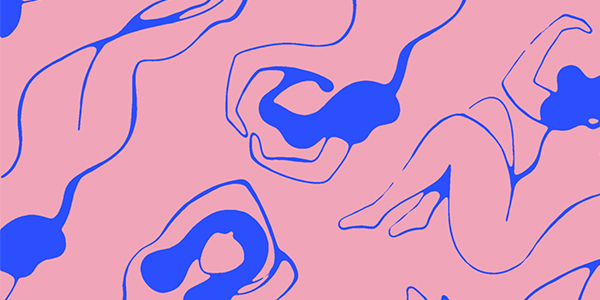 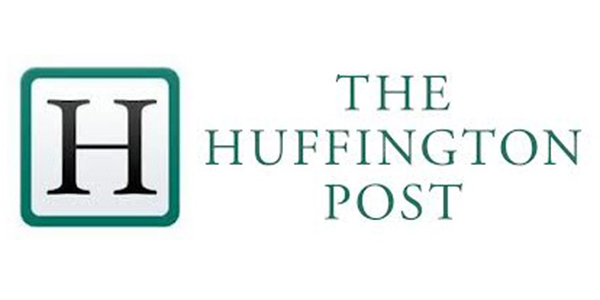 The Huffington Post chats with Morgan from Favored Nations!

If Wes Anderson created a Windows 98 screensaver, it may look something like this. Indie film, one-point perspective collide with vibrant computerized visuals and imagery of puzzles, disco balls, cats and spinning CGI cubes to portray the internal journey of a woman undergoing music-aided hypnosis in an attempt to restore her memory, with the band’s summery nu-disco song as the catalyst. Watch it HERE. 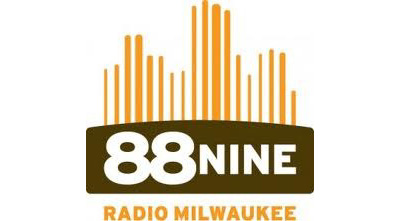 “Always” by Favored Nations is #1 on WYMS-FM Milwaukee! 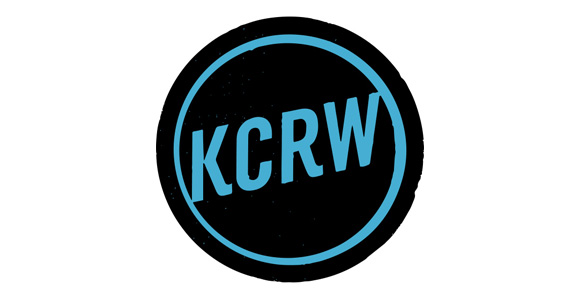 KCRW premieres the music video for “Always” by Favored Nations 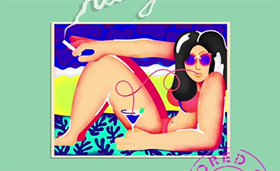 Here’s the teaser video for the upcoming premiere of “Always” from Favored Nations.