1. Hawai is a band not a state

2. When one hears the word HAWAI, a thought enters their mind: sunshine, rain, vacation, relaxing, honeymoon, all-inclusive resorts, beaches, volcanoes, coffee, luau’s, palm trees…all of which you would use to describe the 50th state admitted to the union. However, when you listen to the sounds of the band HAWAI, it’s a tad bit trickier to pin point exactly how you feel. It’s familiar but fresh, unique but still recognizable, bright yet strikingly emotional. HAWAI is five long time friends and brothers. They grew up in Orange County, and from a very young age began writing music together. They have been in and out of bands, crossed genres from hard-core to folk, lived in different cities, different states, and as of a few years ago, they’ve all reconnected and are now playing what feels most natural to them. They’ve entered a fresh start to our music venture, one of which there is confidence and excitement.

3. The band currently practices in Dana Point, CA in Jake’s garage and still chooses Coors Light over fancy beer. The sounds of HAWAI are fitting to their environment. You hear the calming ocean and the chaos of the traffic. They are set to release their debut 5-track EP, produced by Lars Stalfors (Cold War Kids, Deap Vally) in early 2016. Until then, catch them live at a show. Maybe one day when one hears the word HAWAI, a thought will enter their mind not of palm trees, not of luau’s, but of a band from California. 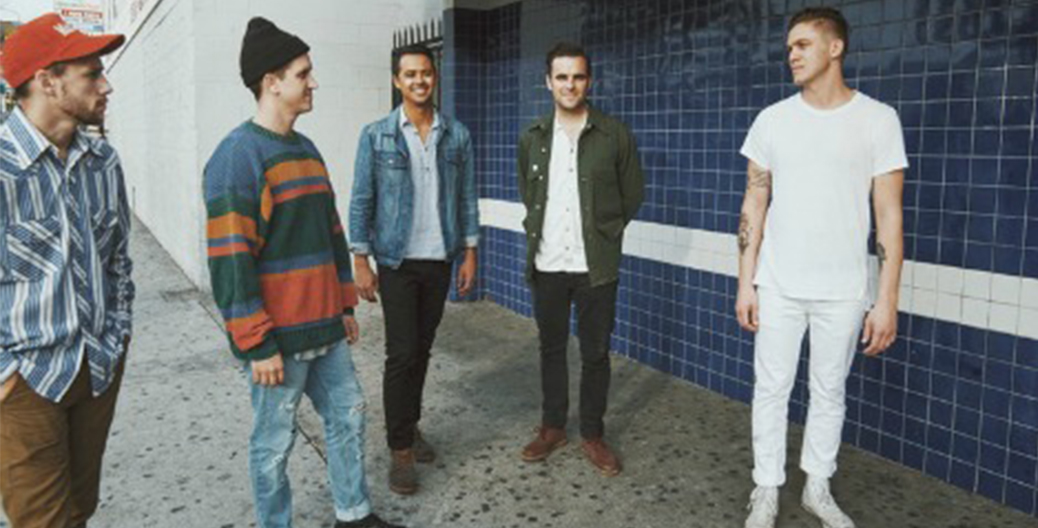 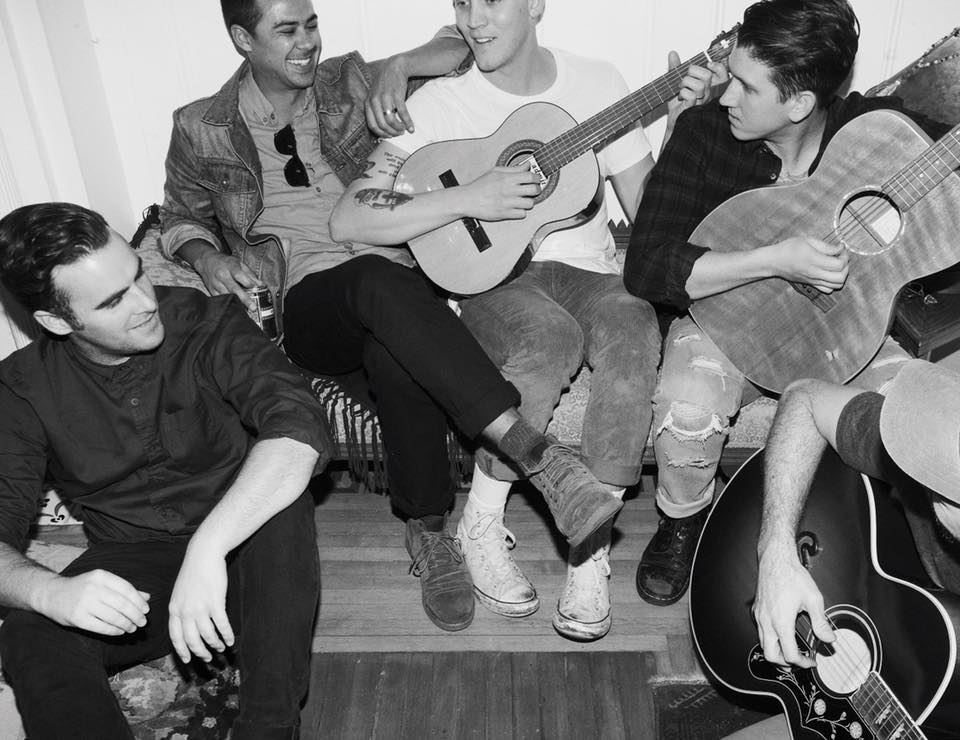