Electronic trio, Favored Nations is the collective talents of singer Morgan Phalen(former vocalist of Diamond Nights and featured vocalist on the French duo Justice’s LP Audio, Video Disco), DJ James Curd (DFA), and Surahn “Sid” Sidhu (touring guitarist for Empire of the Sun and has written for the likes of Usher and Kimbra). After releasing a string of well-received singles, including “The Set Up” that was featured on Grand Theft Auto V’s official soundtrack, Favored Nations have announced their debut album, The Great Unknown, will be released on October 2nd via Antler Records.

The inability to “define the space,” as Phalen puts it from his adopted home in Stockholm, Sweden, is a large part of what makes the music from The Great Unknown sound both intimate and global simultaneously. The LP is an 18-track, epic amalgam of sunlit pop that brings to mind the solar-powered elements that emerged in the 1960s with the Beach Boys. The album is also mixed with the band’s influences of Steely Dan, Alan Parsons, West Coast hip-hop, and disco that round out their sound.

With Phalen living in Sweden and Curd and Sid both residing in Australia, the distance between them actually encouraged the guys to form the band. In a sense, by living apart from one another, the transnationalism is the immeasurable ingredient that makes their sound global without any pretense.

A global band for global times, there is a universal appeal to The Great Unknown. “Always” is genre-defying mélange of groove and melody that rejects immobility. Track “The Magic Man” opens with a passage of symphonic strings that would fill an opera house to its rafters; to their tune “Regular Pussy” that turns a brash, hip-hop inspired sexual brag into a tender love song that features falsetto and harmonies. 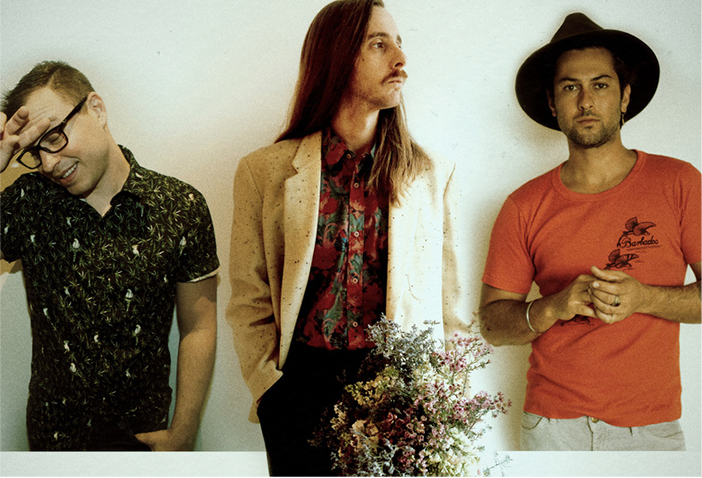 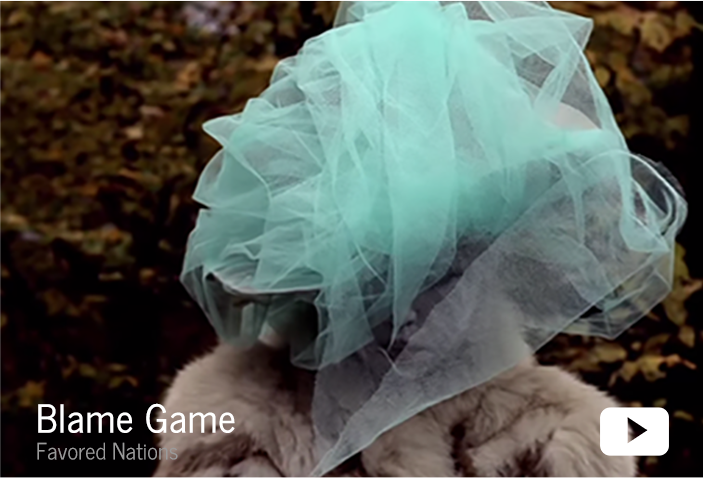