Newly formed alt-rock duo, Bassh boasts the collective talents of Matrimony alumnae Jimmy Brown and CJ Hardee. Bassh is a group with no rules. No limits. No agenda beyond making something loud, raw and rooted in synthesizers, distorted guitars, sweeping melodies, and the thrill that comes with creating art for the sheer fun of it. The thrill began during the winter months of 2014, when Jimmy Brown and CJ Hardee began teaming up with GRAMMY-nominated producer and Band of Horses member Bill Reynolds. The result was something totally unique: a sound that was aggressive, moody, melodic, atmospheric, and altogether weird. A human sound with electronic elements.

Their critically acclaimed single “Body” draws you in with their addicting, uplift-sounding, indie rock production that instantly makes you want more. “Body” was produced by Bill Reynolds and has been receiving airplay with NPR, Lightening 100, WXPN, among others. 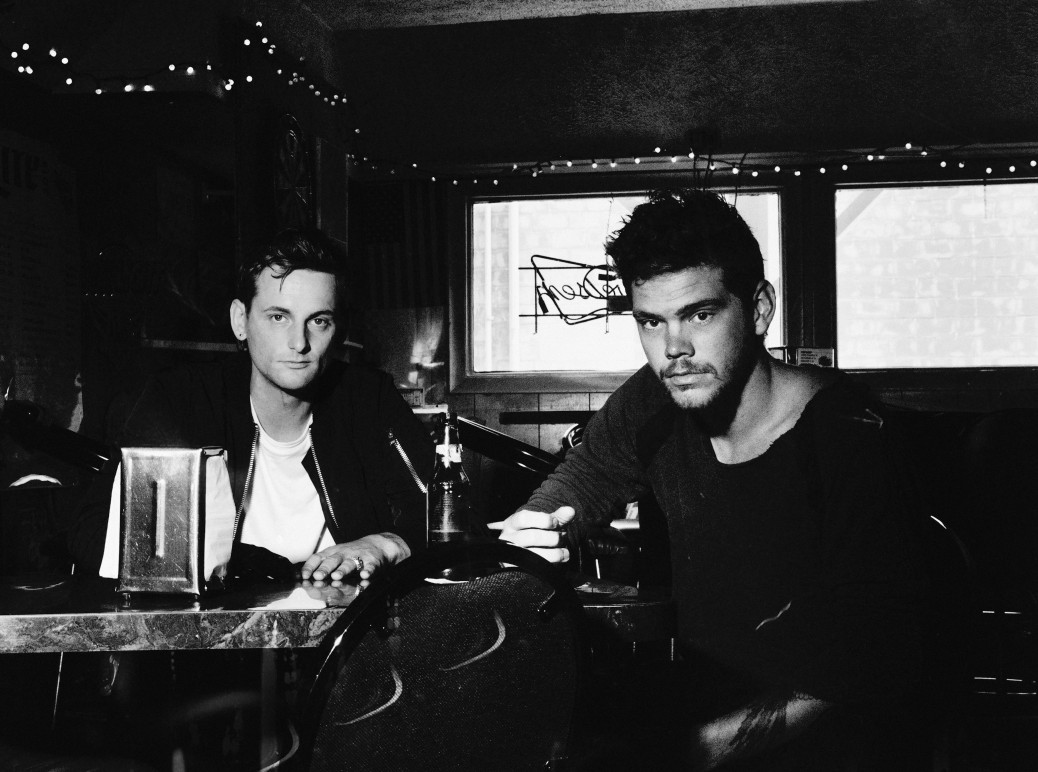